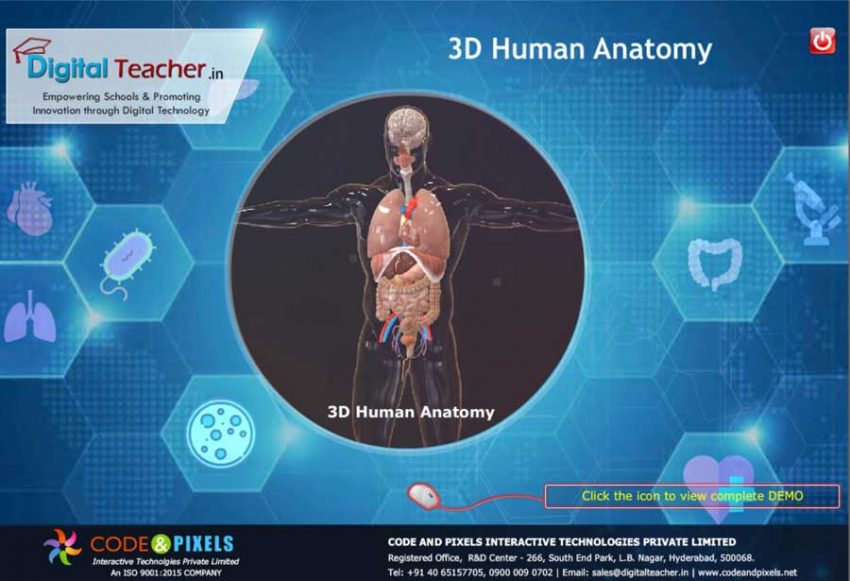 Animation has been around for a while now and many new types of techniques have been introduced, which means animation studios and companies all over the world are looking for talented individuals who have what it takes to master them. Even Multimedia tutors are now relying on this for effective teaching. There are different types of Animation techniques.

2D animations is when scenes and characters are animated in a 2D space instead of a 3D environment. Today, artists use computer software to create everything in a 2D animations, including environments, characters, visual effects, and more. The reason 2D was put in a separate category is that in addition to the option of animating frame by frame, an animator has the option of creating rigs for the characters and then move the body parts individually instead of drawing the character over and over.

3D animations is the manipulation of three dimensional objects and virtual environments with the use of a computer program. The animation techniques of 3D animations has a lot of similarities with stop-motion animation, as they both deal with animating and posing models, and still conforms to the frame-by-frame approach of 2D animation. Animation is done by posing the models on certain key frames, after which the computer will calculate and perform an interpolation between those frames to create movement.

Adobe Flash is a program designed to create presentations and animated cartoons by the combination of three types of animation, known as “tweening” in Flash based animation. The three types of tweening used in Flash are frame-by-frame tweening, motion tweening and shape tweening. One of the most important uses of flash animation is to create an animated character. The animated character created with the help of flash animation use for various purposes like entertainment, education, and presentation.